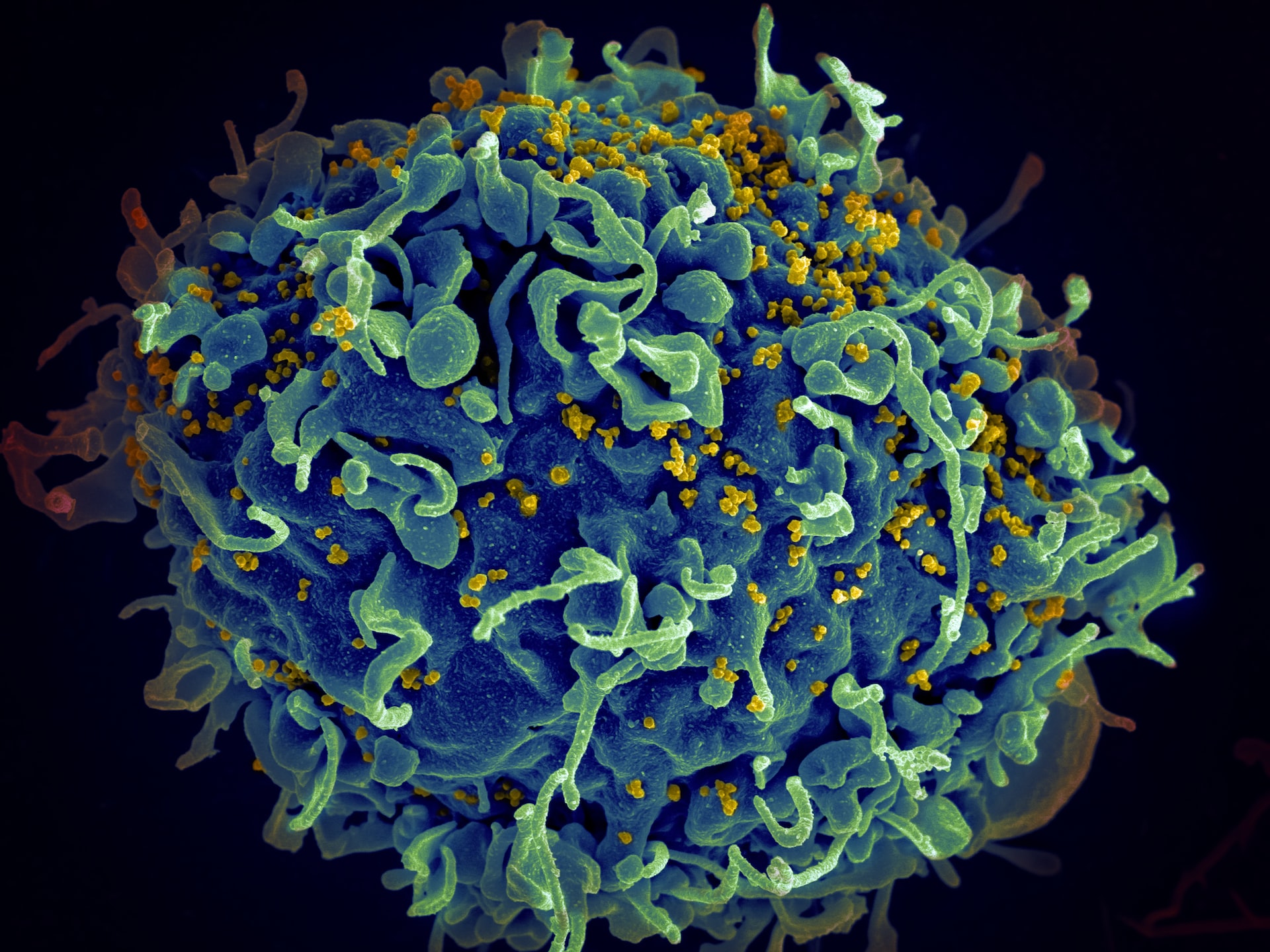 Sexually Transmitted Diseases (STDs), also known as sexually transmitted infections (STIs), are infections that are spread from person to person through sexual contact. And, as their name implies, STDs aren’t just one type of infection. They’re a class of infections, meaning that there are many that are classified as STDs.

That said, are you wondering whether you have STDs? A good way to answer that question is to understand the symptoms that follow STDs. Generally, there are common symptoms you can look for, such as painful urination, bumps, skin rashes, discharge from genitals, and the like.

However, there are more STD-specific symptoms to be aware of, and today, we’re going to discuss with you the various types of STDs out there and the symptoms they can bring about:

Chlamydia is one of the most common STDs and is caused by bacteria. Symptoms of chlamydia can include burning during urination, abnormal discharge from the penis or vagina, and pain in the abdomen. If left untreated, chlamydia can lead to infertility in both men and women.

Gonorrhea is another common STD caused by bacteria. Symptoms-wise, it can include a burning sensation during urination, an increased amount of vaginal discharge, and abdomen pain. If gonorrhea isn’t treated right away, it can lead to severe complications, such as pelvic inflammatory disease.

Syphilis is a bacterial STD that can be spread through sexual contact. Symptoms include a sore on the genitals, a rash, and swollen lymph nodes. If left to worsen, syphilis can lead to severe complications, such as organ damage and neurological disorders, which can be fatal.

Human papillomavirus (HPV) is a viral STD that is spread that can spread through sexual activities. Symptoms of HPV can include genital warts, abnormal Pap tests, and even cervical cancer. While most HPV infections will clear on their own, some cases where HPV sticks around can lead to an increased risk of other STIs and the worsening of the above symptoms.

HIV is a viral STD that is spread through contact with infected bodily fluids, such as blood and semen. Symptoms of HIV can include fever, fatigue, and weight loss. If one doesn’t get treated for HIV, consequences include AIDs, leaving the body at risk of other infections and serious illnesses.

Finally, Trichomoniasis is a sexually transmitted infection (STI) caused by a single-celled parasite called Trichomonas Vaginalis. Symptoms of Trichomoniasis can include itching, burning, and unusual discharge from the penis or vagina. If it isn’t treated, it can lead to long-term discomfort and pain which can seriously hamper one’s quality of life.

As you can see, there are many types of diseases under STDs, and you wouldn’t want to be the victim of any of them. As such, if you are planning to have sexual activities, it is always a good idea to play it safe. And, if you do believe you have contracted STDs, it is vital to reach out to a doctor immediately to find the treatment you need to address them if possible.

Aspen Medical Center is an outpatient medical facility offering urgent and primary care for those in need of immediate attention. If you are looking for STD testing in Santa Fe, NM, visit us right away!