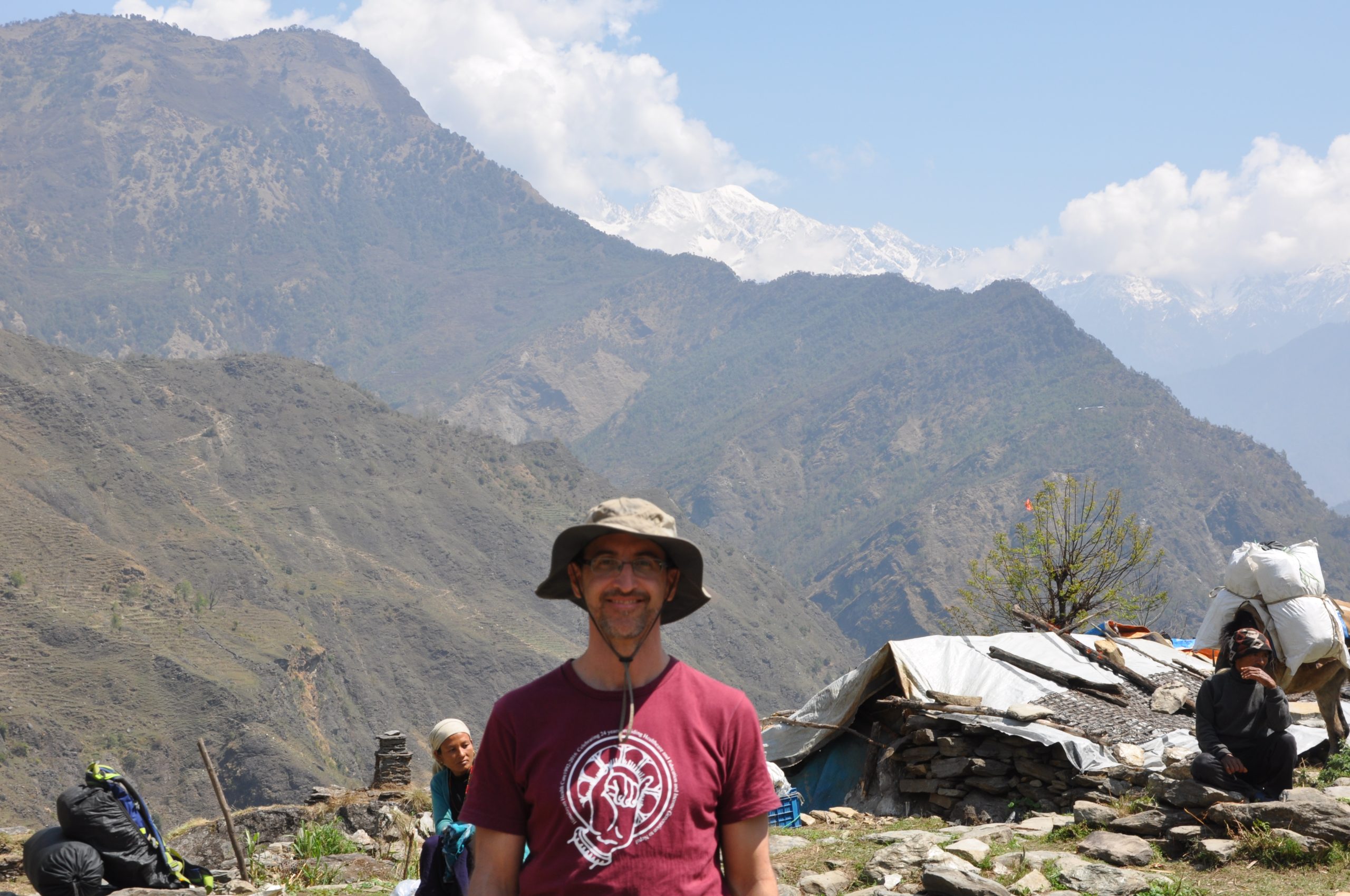 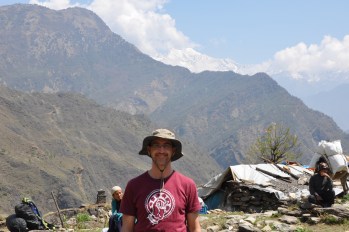 I recently had the pleasure and privilege of working again with Himalayan HealthCare (HHC), www.himalayanhealthcare.org. HHC is a non-profit organization that has been working in Nepal for 25 years

now. Their mission as stated on their website is “to create sustainable development programs in the remote areas of Nepal that will improve the quality of life for its people. Himalayan HealthCare achieves its mission by providing primary healthcare, community education, and income generation programs that enable people to be self-supporting in the long-term.” Founder, Anil Parajuli, and his wife Soni, and their wonderful family, are inspirational and a joy to work with.

My wife, Rachel, an acupuncturist, and our son and I were part of a team of seven international volunteers on the recent Spring 2017 Medical Service Trek. There was also a Nepali doctor, Dr. Trishna Chand Thakur, on the trek. The trek lasted for twelve days and we trekked to two villages, Shertung, and Lapa, and set up clinics there for a total of 5 days, treating hundreds of patients.

Nepal is still recovering from the devastating earthquake that occurred at 11:56 am local time on April 25, 2015 with a magnitude of 7.8 to 8.1 on the Richter scale. The earthquak

e killed 9000 people and injured another 22,000. The death toll likely would have been much higher except that it occurred in the middle of the day when many people were out of their homes. It triggered an avalanche on Mount Everest killing 21 people there making it the deadliest day on the mountain in history. About three and a half million people were made homeless. In the villages we visited, 80% of the homes were destroyed
or made uninhabitable by the earthquake. After the earthquake, there were multiple aftershocks as well, one of which killed at least another 200 people. There was an estimated $10 billion in damage done by the earthquake which is about 50% of Nepal’s nominal GDP. Needless to say, this has had an enormousimpact on the people of Nepal and two years later, recovery is still underway.

There was much evidence of infrastructure development and there are actually plans to build roads into the villages we visited which will make trekking there obsolete. Himalayan HealthCare has done over 65 Medical-Dental treks since 1992. HHC i 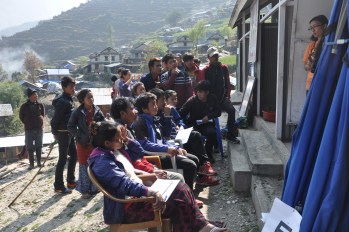 s involved in the rebuilding effort and over the years has built schools and libraries, served over 180,000 patients so far, improved sanitation, and contributed to education with literacy classes and scholarships for college students from these impoverished communities. There is a documentary on their work titled Hearts in the Himalayas, viewable on Youtube:https://www.youtube.com/watch?v=ahAH9uyzq9g

On our trek, we treated patients with a range of medical problems, everything from hypertension and back pain to

congestive heart failure and seizures. People were very appreciative and kind. I was struck by the resiliency, joy, and strength of these people who live in very remote mountainous areas. If you are looking for a charity to contribute to, I strongly encourage you donate to Himalayan HealthCare. Or if you are in the medical or dental fields, please consider joining a trek while they are still happening. HHC qualifies as a 501(c)(3) organization so donations are tax deductible. I can guarantee you that your money will be put to good use, as I have witnessed their work myself.

Posted in Uncategorized
Scroll To Top